Candiani Denim collaborated with Jonathan Mannion and Prps in launching the first famous photographer’s exhibition in which responsible denim is used as canvas. It was revealed during Art Basel in Miami, at TheArsenale, on December 4, 2019, in an event in partnership with Moët & Chandon and Roger Dubuis.

The collaboration of Candiani Denim, Jonathan Mannion, and Prps originated from the photographer’s idea of escaping the two-dimensional digital world around us and making physical and tangible artworks. He wanted to give people a reason to gather and something they could touch and feel. Mannion aimed at using different washes to print images on “blank canvases” digitally. His artworks were exhibited at TheArsenale in Miami and later became a limited edition of denim garments.

The collection features a limited number of pieces. They include an iconic Mannion photo printed on Candiani Denim’s fabric using the laser technology of Jeanologia, which provides sustainable solutions to the textile industry. 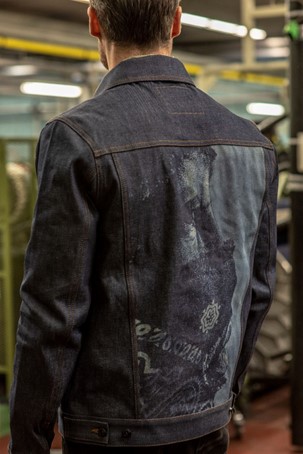 During his 25-year career, Mannion has shot over 300 hip hop and R&B album covers for music leading figures such as Jay Z, Nicki Minaj, and Kendrick Lamar and photographed over 500 worldwide famous rappers, actors, athletes, artists, designers, and tastemakers. His works have shaped the public image of legendary artists and defined the cultural iconography of his era. 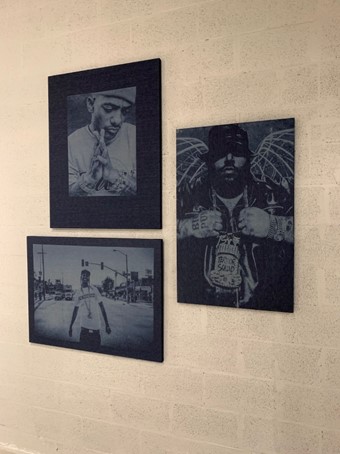 Candiani Denim and Prsp are leaders of the denim industry

Jonathan Mannion chose two industry titans he had known and admired for a long time to bring his vision to life: Candiani Denim, a global premier denim house, and Prps, a leading streetwear brand.

Candiani Denim has manufactured denim fabrics for the most prestigious names in the market since 1938. The mill is located in a natural reserve park named Parco del Ticino, the Italian oldest regional park, and synonymous with three values: Made in Italy, innovation, and sustainability. Thanks to its progressive technologies, Candiani Denim’s production employs the least amount of water, chemicals, and energy possible.

Prps is a streetwear brand founded in 2002 and headquartered in New York City. Prps is an acronym for purpose since everything people do in their life should have one. Initially, its offering included only denim products inspired by American and Japanese culture, but it quickly expanded. Prps’s vision is to innovate using the best materials, with design integrity and high detail attention.

“Each pair of jeans is a piece of art”

Jonathan Mannion’s denim artworks were exhibited at TheArsenale in Miami in December 2019, during the annual art fair Art Basel. “This is not a usual art exhibition. The project is about the simplicity of using denim as a canvas, and that gives a whole different dimension and context to Mannion’s work. We are elevating denim through art and both Candiani and Prps share the belief that denim should not be treated as a mass commodity, but each pair of jeans is a piece of art”, Alberto Candiani, president of Candiani Denim, said. 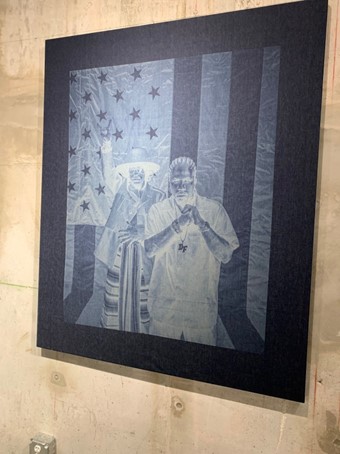 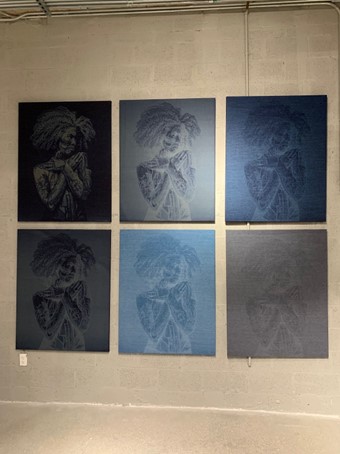 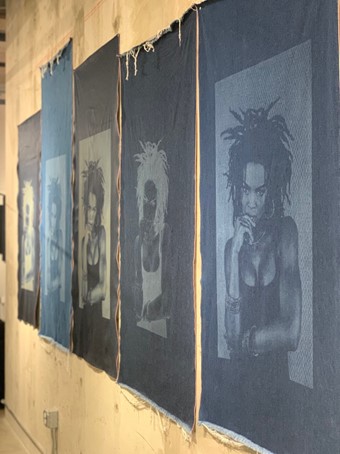 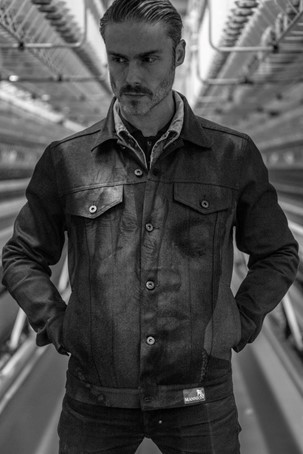