All you need to know about cotton, part 1: the issues with industrial agriculture and the promise of organic cotton Cotton is the most popular natural fiber worldwide. It is used in a massive variety of items, from dollar bills to jeans, but many people are still unaware of the reality behind it, the issues with industrial agriculture, and the situation of organic cotton. This series of articles will reveal everything you need to know and reject the most common misconceptions about this beloved raw material.

Cotton history is pretty long. People have cultivated cotton for at least 5,000 years, initially in several isolated locations and worldwide since the 15th century. For a few hundred years, it was also a highly coveted currency.

The Industrial Revolution, from 1760 until about 1840, was fueled by cotton and linked European textile factories to the plantations in the Americas. Mechanized spinning and weaving started in England in the mid-late 18th century. Eli Whitney invented the cotton gin in 1793, the real tipping point in the industry, making production much more efficient.

As industrial textile production grew, cotton fabrics became more available to the masses. Thanks to its softness, lightweight, and durability, linked to the increased affordability caused by decreased production costs, cotton has become the world’s favorite fiber. 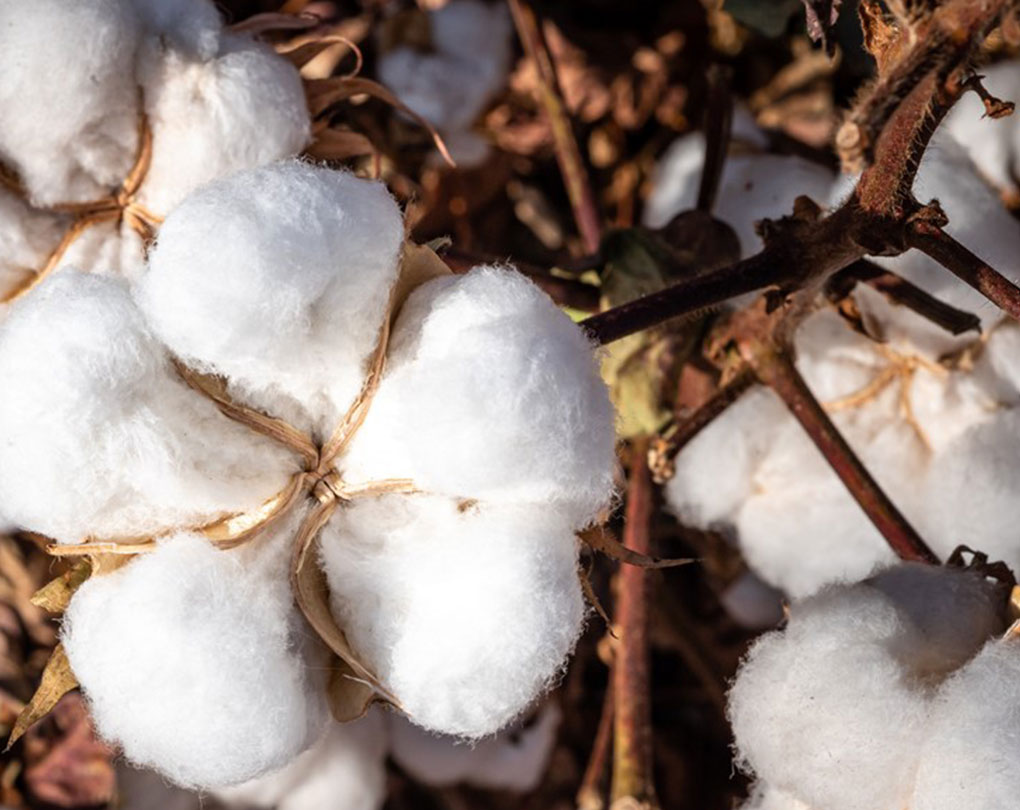 The increase in cotton demand called for an increase in its supply. The expansion of conventional industrial farming methods began in the ‘50s and required farms to get bigger and bigger to enlarge their productivity. Monocultures and mechanized equipment were favorites to increase efficiency.

However, these new ways of growing cotton and other crops damage biodiversity and kill vitally important pollinators, such as bees, butterflies, bats, moths, beetles, and birds, negatively impacting the overall crop and soil health and requiring farmers to use more pesticides, insecticides, and herbicides to keep production at pace. Conventional industrial agriculture has become one of the most polluting industries on the planet.

Bees pollinate an estimated 80% of crops, while the others take care of the rest. In many cases, native specialist pollinators which have adapted for local plant species, are even more efficient than the more generalist honeybees. Monocultures, habitat loss, pesticides, and diseases have damaging effects on all pollinators. Around 40% of the US bees and a third of the EU ones die annually.

According to the Textile Exchange, in 2021 conventionally grown cotton still made up 69% of the market despite growing demand for organic cotton and other preferred fibers. Hence, cotton’s impact continues to be significant.

The interest in organic agriculture has risen, but how much organic cotton is there?

Organic agriculture, in particular over the last 20 years, has gone through a sort of renaissance. Despite its numerous environmental and social benefits, the uptake of organic cotton among farmers has been slow due to some issues: the three-year transition period, weeds, a complex chain of custody requirements, lower yields, and poorer fiber quality. Today demand is far outpacing supply, making up only 1% of all the cotton produced globally, along with premium prices, fake sustainability claims are all too commonplace in the organic cotton value chain. Likewise, many countries where it is grown have a high level of corruption and do not always respect certification requirements. This brings the question to mind: “How much organic cotton is then genuinely organic?” 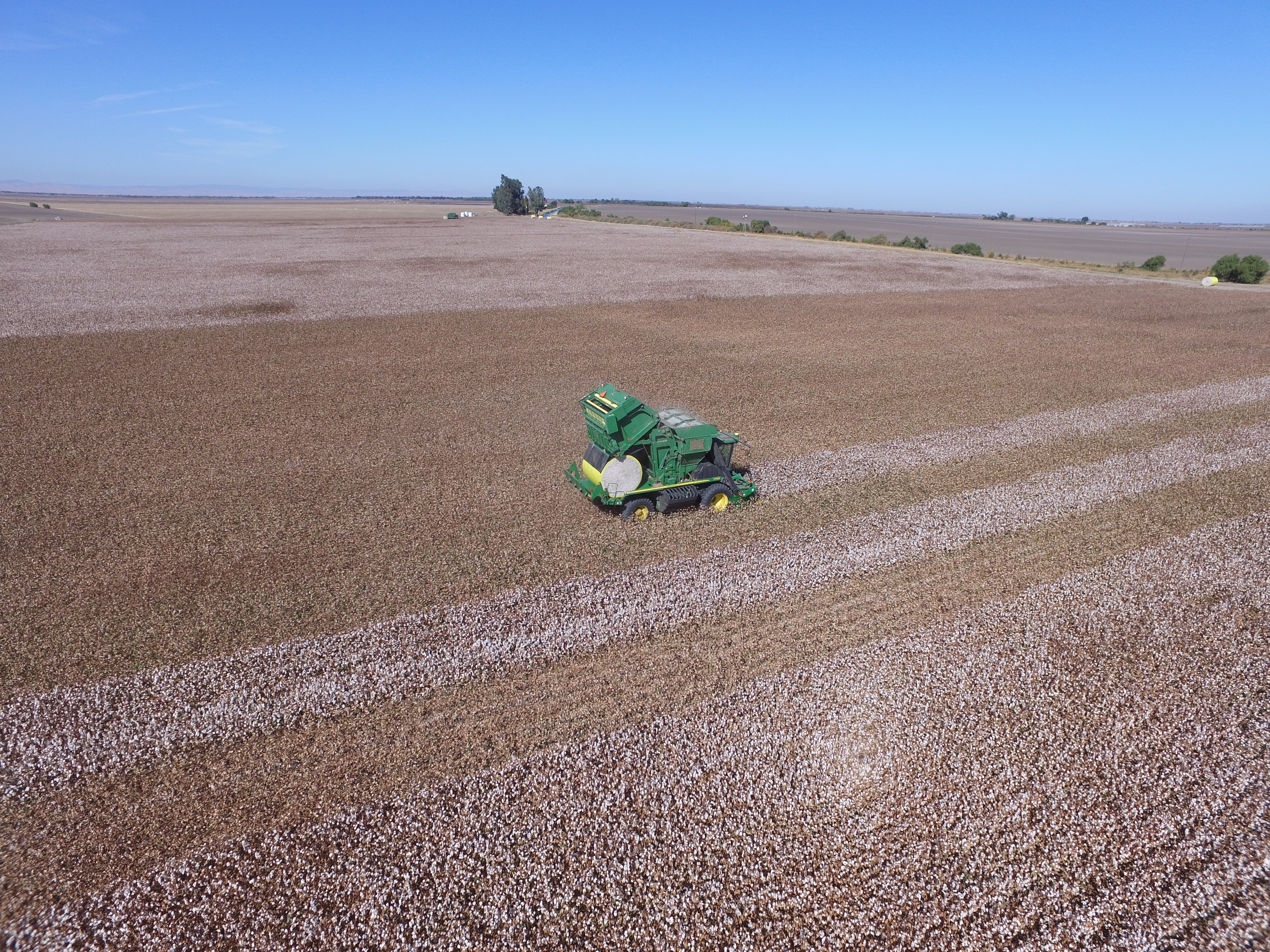